I attended the SACOG Transportation Committee meeting yesterday. Item 7 on the agenda, JUMP Bikeshare Contract Amendment, generated the most heat and most discussion of any item. The item would increase the amount allocated to the program by $48K. It was not the amount so much as the implications for bike racks that was controversial. The increase was to cover the difference between the cost of a shift from mostly corral racks, which had previously been specified, to JUMP “wave racks” (this is not the traditional meaning of wave rack) that were now being envisioned. Some of the exist Tower Bridge Bike Share Preview bike racks are of the corral type. The Santa Monica Breeze bike share racks are of the wave rack type. I can’t remember what the other SoBi systems have. Photos of each type are below, corral rack first and wave rack second.

Though the JUMP bike share system bikes will be owned by JUMP and operations are completely private, the rack capacity needed to make the system work are the responsibility of the three cities and the SACOG-led consortium. This is particularly so since Sacramento asked for a dock-optional system rather than the dockless system that JUMP is operating in San Francisco and Washington DC.

The City of Sacramento wants more of the wave racks to ensure that the bike share racks are not taken up by private bikes, making it impossible to park the JUMP bikes at the hubs. This is a reasonable concern in that Sacramento has far too few bike racks in most areas, and the bike share program will not install enough to overcome that deficit. However, many people on the committee questioned why an investment should be made in propriety racks when more racks are needed for everyone. The motion to recommend to the board was not passed, but a recommendation for the SACOG board to consider this issue was agreed to.

There was additional controversy about the JUMP bikes being assist-limited to 15 mph, though they are designed as legal class 1 electric bikes that can assist up to 20 mph. The other two cities apparently do not agree with this limitation.

There was also quite a bit of discussion of how alternative systems being implemented by Rancho Cordova and Folsom, and possibly other cities in the region, the dockless LimeBike, will affect or be affected by the JUMP systems and their bike racks. West Sacramento is permitting LimeBike Lime-E, an electric razor scooter type. I did not catch when that will go live. 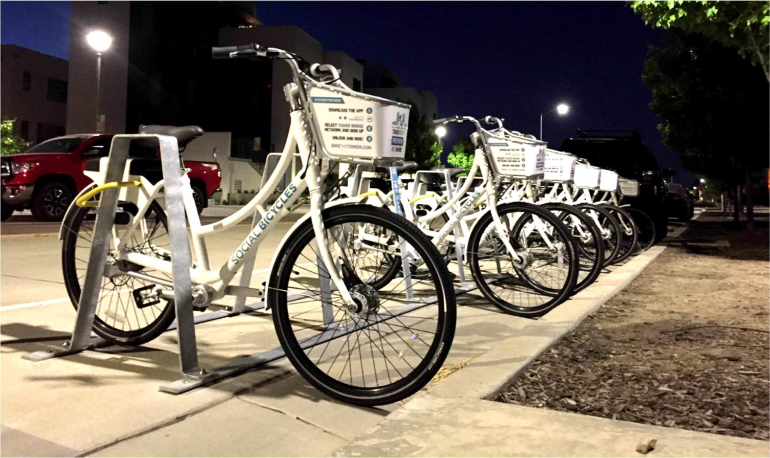 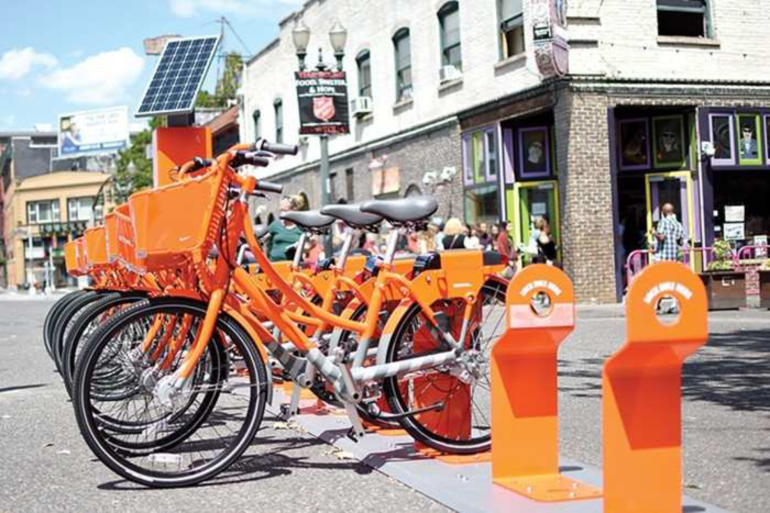